Standing between the ranks of British and German officers, Chaplain Esslemont Adams spoke the familiar words of the 23rd Psalm, and in the cold, clear air they were echoed by the young Saxon divinity student by bis side:

The Lord is my shepherd: I shall not want.
He maketh me to lie down in green pastures:
He leadeth me beside the still waters.

Der Herr is mein Hirt: mir wird nichts mangeln.
Er weidet mich auf einer grünen Aue:
und führt mich zum frischen Wasser.
As the service came to an end there was a moment of silence, then the Chaplain stepped forward and saluted the German commander, who shook hands with him and bade him farewell. ‘It was an impressive sight,’ the Regimental History of the 6/Gordons recorded, ‘officers and men, bitter enemies as they were, uncovered, reverent, and for the moment united in offering for their dead the last offices of homage and honour.’
...

The joint burial service at Fleurbaix was the greatest occasion of its kind on Christmas Day; but at the other end of the scale there were some burial ceremonies no less moving because they concerned only one or two men. Captain Josef Sewald of the 17th Bavarian Regiment recalled being approached by a British officer with a special request:
An English lieutenant said there was a comrade who had been killed the previous afternoon, and they wished to bury this man. I said ‘Why not? - of course you can do it’, and so they brought the dead man, laid him on the ground, and we all laid a handful of earth upon him and together prayed the Lord’s Prayer: 'Vater unser, der du bist im Himmel, Geheiligt werde dein Name'.
As at Fleurbaix German and British voices echoed each other, each man present speaking the familiar words of the ‘Our Father’ in his own language. 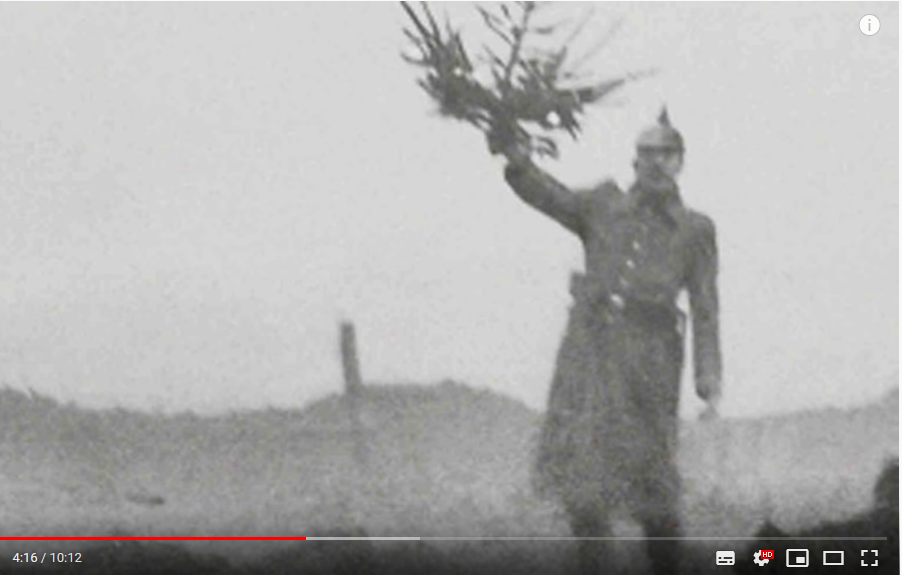 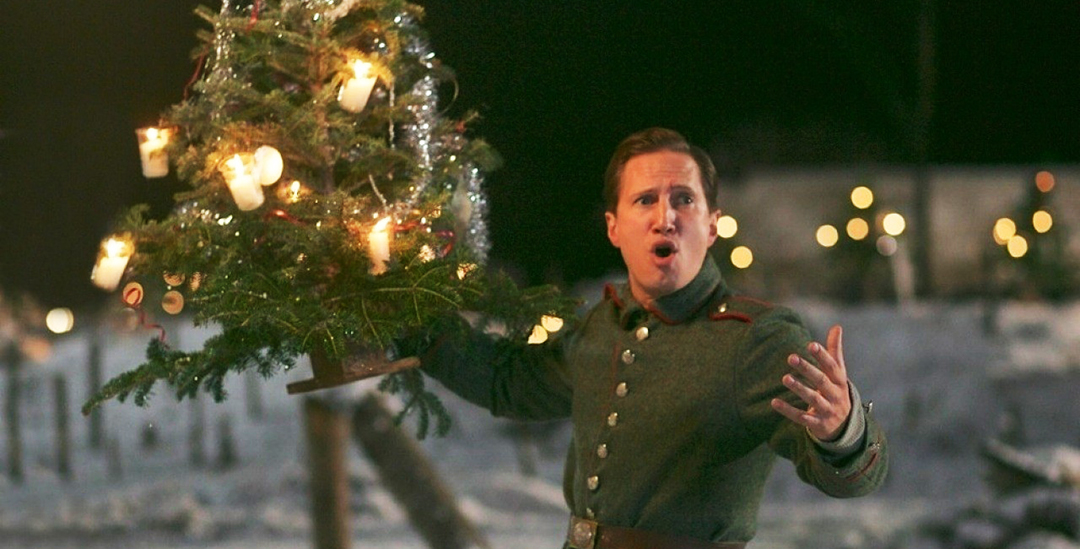 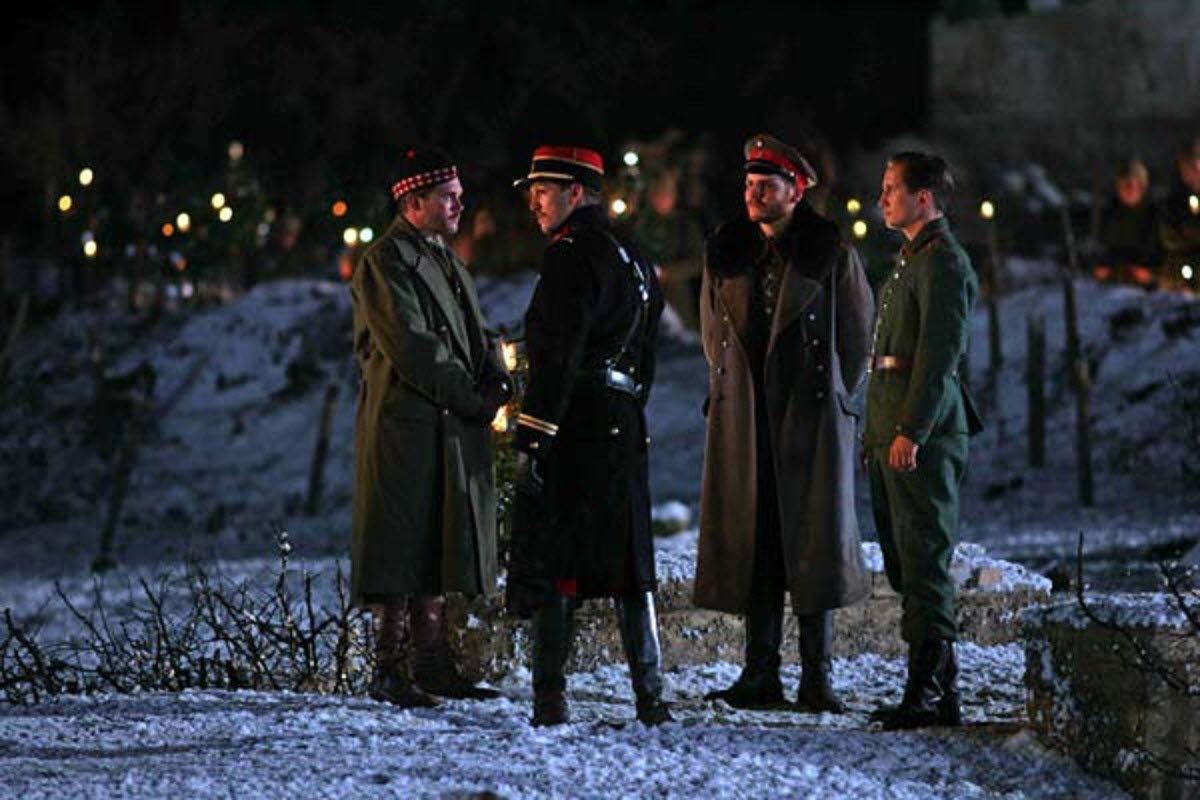